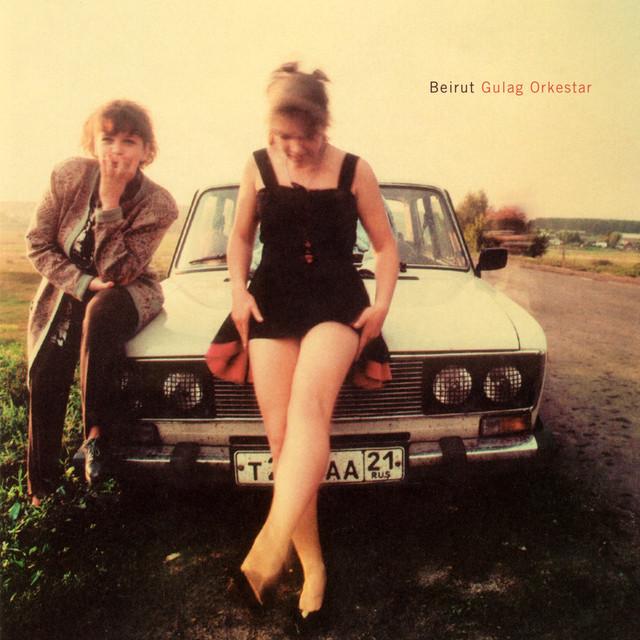 Gulag Orkestar is the debut album of Beirut. It was recorded in 2005 in Albuquerque, New Mexico.

It is written in the booklet that the front and back photos were found in a library in Leipzig, torn out of a book. The original photographer was unknown to the creators of the album while it was recorded, but has since been discovered to be Sergey Chilikov.

The album has received great critical acclaim and was later re-released to include the Lon Gisland EP.

The Gulag was a Soviet government agency administering forced labor camps, while orkestar is the Serbo-Croatian word for “orchestra”.