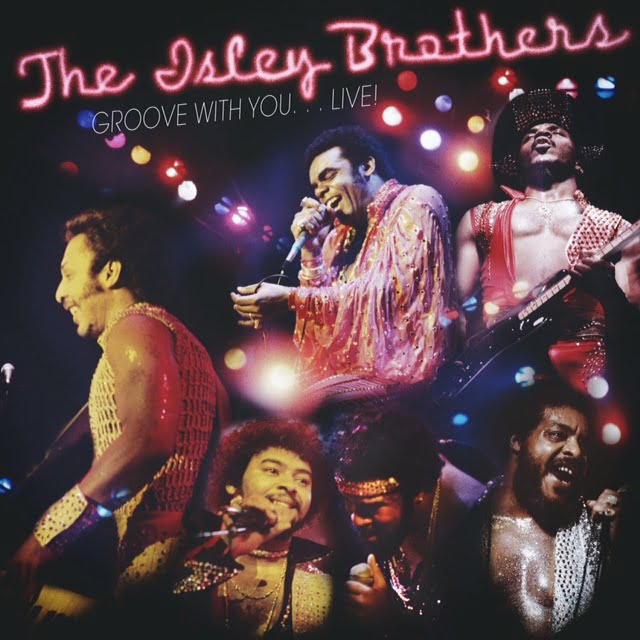 Groove With You… Live!

The Isley Brothers’ never-before-released Groove With You…Live! features non-stop R&B jams from one of the most influential groups of the 20th century, including the hits “That Lady” and “Fight the Power” plus fan favorites “Here We Go Again,” “Summer Breeze” and “Voyage to Atlantis.” Originally prepared in 1980, this 2LP set is available for the first time as part of Record Store Day Black Friday, pressed on exclusive 180-gram blue and gold 12” vinyl and housed in a gatefold jacket, designed to look like a classic release from The Isley Brothers’ T-Neck discography.