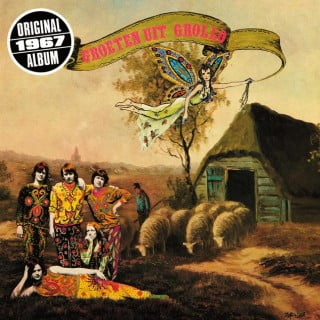 Groeten Uit Grollo, Cuby & the Blizzards’ second album, with Harry Muskee, Eelco Gelling, Nico Schröder, and Wim Kinds, was recorded with the legendary Dutch artist Herman Brood on keyboard as a replacement for Hans Kinds because he had been drafted. Groeten Uit Grollo is still seen as the seminal album by Cuby & The Blizzards, as The Blizzards are seen as one of the most influential Blues bands in Holland.