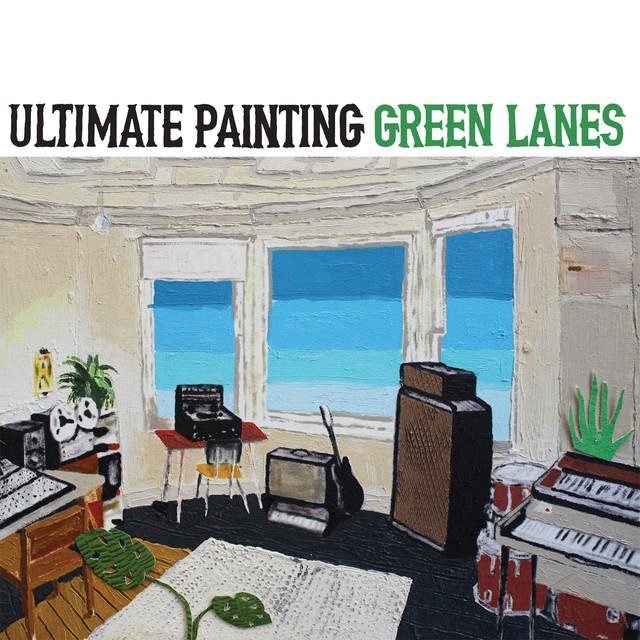 “Green Lanes” is the second album from London-based band Ultimate Painting. Formed as a loose collaboration by Jack Cooper (Mazes) & James Hoare (Veronica Falls) the project quickly turned into a full-fledged band in 2014 with the release of their s/t debut album on Trouble In Mind. That album received praise worldwide from NME, Pitchfork, Consequence of Sound & more & with “Green Lanes” the band is poised for more accolades. The album is focused & cohesive, the result of two voices becoming one and each member’s songs complimenting the other, carving out a distinct & unified voice as Ultimate Painting.