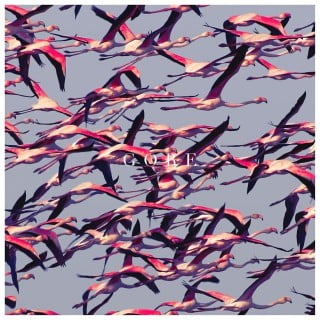 Gore is the eighth studio album by the American alternative metal band Deftones, released on April 8, 2016 by Reprise Records. It’s release was met with critical acclaim, debuting at No. 1 on New Zealand and Australia’s top album charts and No. 2 on the US Billboard 200; it is the band’s fifth album to debut within the latter chart’s top 10 and is their highest-charting since their self-titled 2003 album.