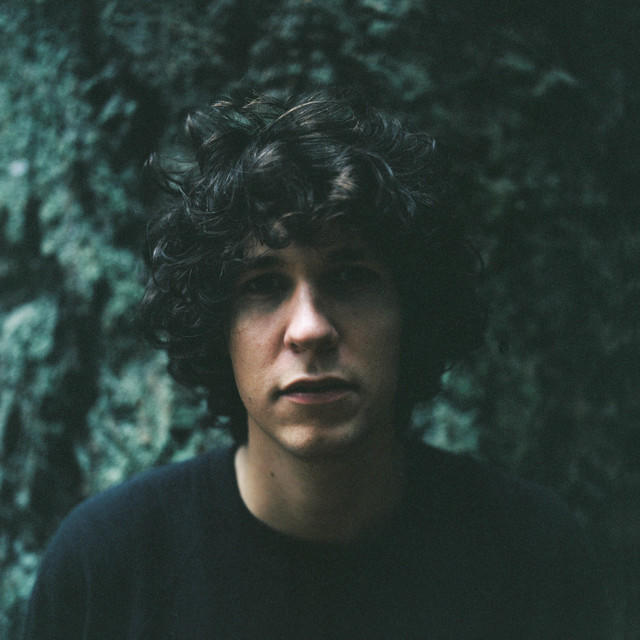 Tobias Jesso Jr. (born July 11, 1985) is a Canadian musician from Vancouver, British Columbia. He started his career in music as bassist for the band The Sessions and eventually for former teen pop singer Melissa Cavatti.
Tobias Jesso Jr’s first demo was released in August 2013, after a painful break-up and his mother’s cancer diagnosis. White, along with Patrick Carney of The Black Keys, John Collins of The New Pornographers, and Ariel Rechtshaid, helped produce Jesso’s debut album entitled Goon. Danielle Haim plays drums on the track “Without You.” His song “How Could You Babe” garnered increased attention after being tweeted about by both Adele and Alana Haim.