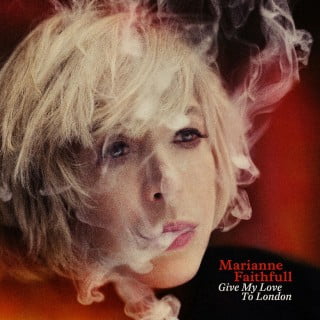 Give My Love To London

Give My Love to London is the 20th solo album release by British singer and songwriter Marianne Faithfull.

The 11 track album will be released on 29 September 2014 on the Dramatico record label and Naïve Records label. It includes collaboratons with Nick Cave, Anna Calvi, Roger Waters and other musicians.