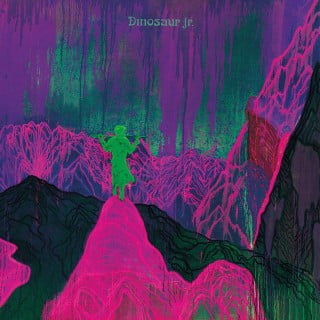 Give A Glimpse Of What Yer Not

Give a Glimpse of What Yer Not is the eleventh studio album by alternative rock band Dinosaur Jr.. It was announced on May 24 and was released on August 5, 2016. The music video for first single “Tiny” was released on June 20. The second single, “Goin Down”, was released on July 27. The name of the album is taken from the line of the “Knocked Around” lyrics.