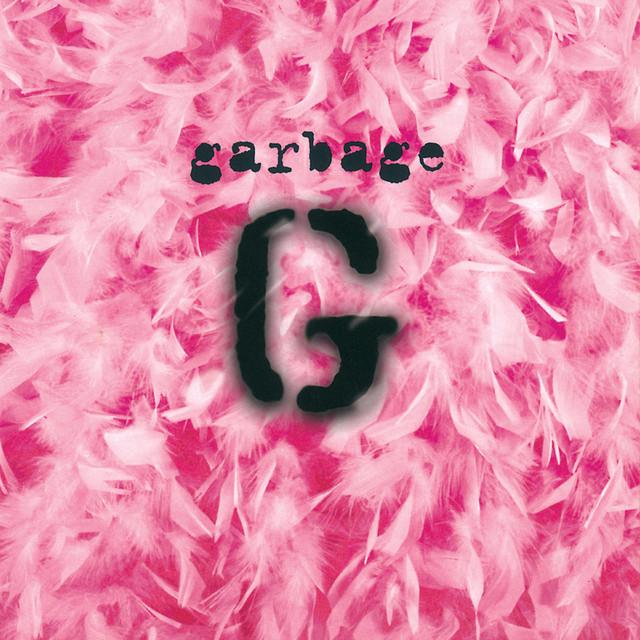 Garbage is the debut album by alternative rock group Garbage. It was released in the late summer and autumn of 1995 worldwide, following critical acclaim and promising chart positions for their debut single “Vow”, which entered the Billboard Hot 100.

Garbage released a special 20th Anniversary edition of the album that is re-mastered and feature all of the remixes and previously unreleased versions of songs from their debut on Octobre 30, 2015.