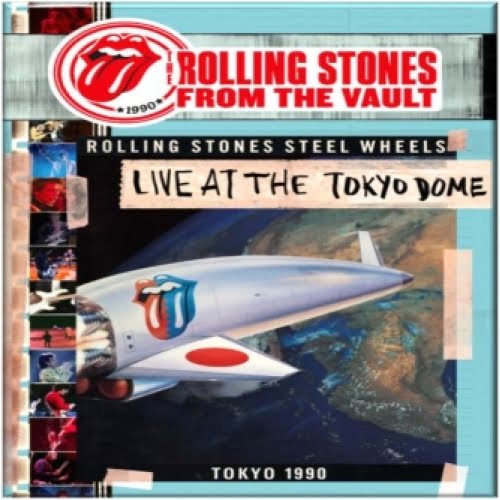 Live at the Tokyo Dome is a live album by The Rolling Stones. It was recorded at the Tokyo Dome in Japan during the Steel Wheels World Tour. The footage has now been carefully restored and the sound has been newly mixed by Bob Clearmountain for this first official release of the show.

The Vinyl and also 2-CD/DVD, single DVD and Blu-Ray for this concert was released on 30 November 2015 entitled, From The Vault – Live at the Tokyo Dome.