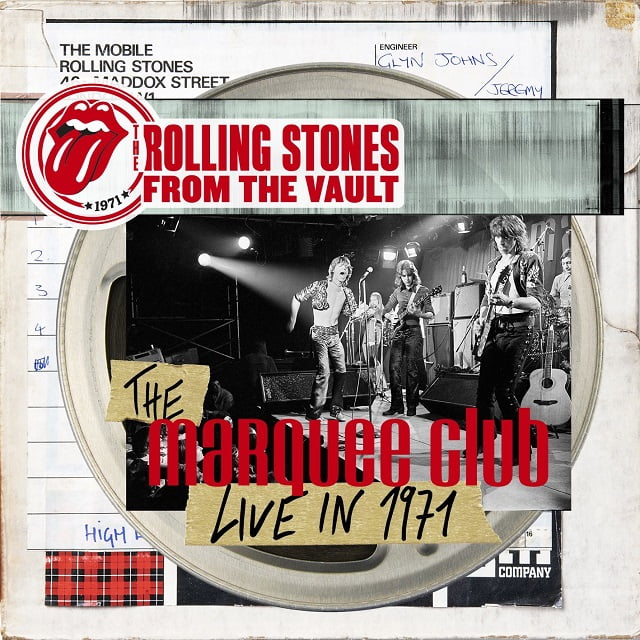 From The Vault – The Marquee

A sought-after, rare club performance from The Rolling Stones in 1971 filmed at London’s iconic Marquee Club. This remarkable performance was filmed for US television in 1971, shortly after The Rolling Stones had completed their 1971 Farewell Tour of the UK, and a month before the release of the album Sticky Fingers.