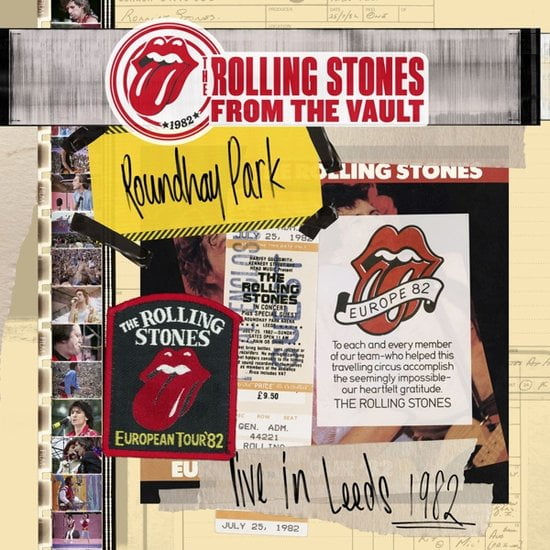 This show was the last concert on their 1982 European Tour, in support of 1981’s acclaimed Tattoo You album, which would be their last live tour for seven years. About half of the Tattoo You album is included in the set including the hit single ‘Start Me Up’. This would be the last Rolling Stones show to feature Ian Stewart on piano. The footage has now been carefully restored and the sound has been newly mixed by Bob Clearmountain for this first official release of the show.