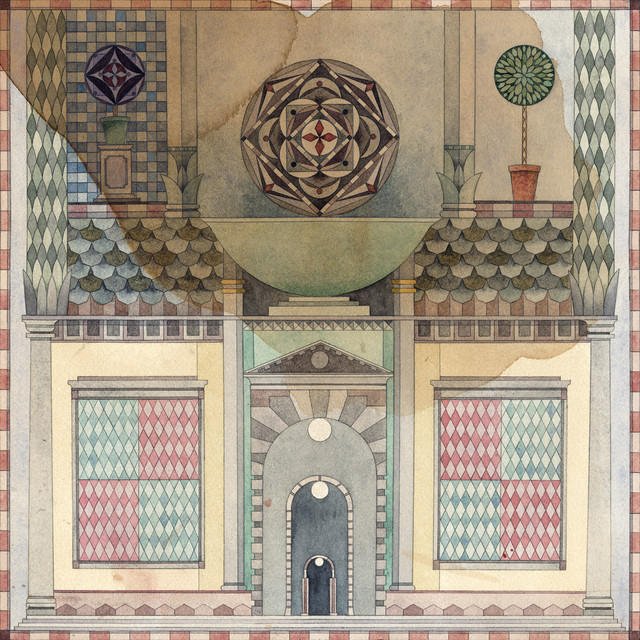 Freedom is the 4th studio album by Swedish hardcore punk band Refused, released via Epitaph Records on June 29, 2015. It is the first album released by the band since 1998’s The Shape of Punk to Come, as well as the first album to feature bassist Magnus Flagge as a full time member since Songs to Fan the Flames of Discontent (1996) and first to not feature guitarist Jon F. Brännström since This Just Might Be… the Truth (1994).