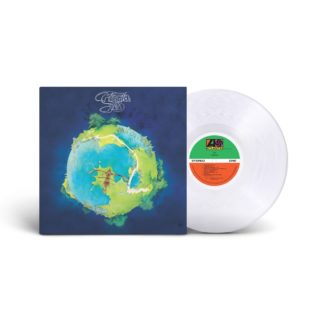 Yes are widely acknowledged as the godfathers of progressive rock, and have been at the top of the genre for decades. In 1971, they released their fourth album, Fragile, which deservedly garnered widespread critical acclaim, and the Top 20 smash “Roundabout” boosted sales to multiplatinum. This album also noteworthy as it was the debut of Rick Wakeman on keyboards, and the first time that Roger Dean’s instantly recognizable artwork graced the cover of a Yes album.

The album is a perennial seller, and tracks such as “Heart of the Sunrise” and “Long Distance Runaround” are permanent fixtures in the band’s live show.

-SIDE TWO-
1. Five Per Cent for Nothing
2. Long Distance Runaround
3. The Fish (Schindleria Praematurus)
4. Mood For A Day
5. Heart of The Sunrise