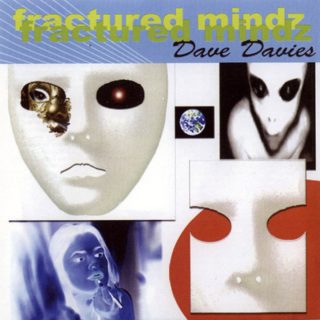 Dave Davies is indeed a true rock ‘n’ roll original. Originally released in 2007 “Fractured Mindz” was Dave’s first release after his stroke several years earlier. Take a musical journey with The Kinks’ guitarist Dave Davies with stops for fame and fortune, sibling rivalry and stroke recovery. Since he was the legendary wildman of the Kinks — the man responsible for their proto-heavy metal guitars, the battling brother of Ray — it’s been easy to pigeonhole Dave Davies as just a hard rocker but anybody who paid close attention to his solo work would know that he has a spiritual, even mystical, dimension to his music which shines through clearly on this classic Dave Davies album. First time on vinyl!