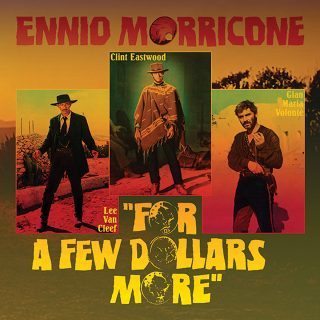 For A Few Dollars More

For a Few Dollars More (1965) is the second chapter in Sergio Leone’s “Dollar trilogy”, and also the second made in collaboration with Ennio Morricone.

The Maestro here chooses a ‘poor’ registry, consisting of folk instruments such as ocarina, Jew’s harp and chimes, respectively used to accompany the entry stage of the three main actors. But there are, as usual, the contributions of Alessandro Alessandroni and his Cantori Moderni choir, for an incredibly exciting final result.