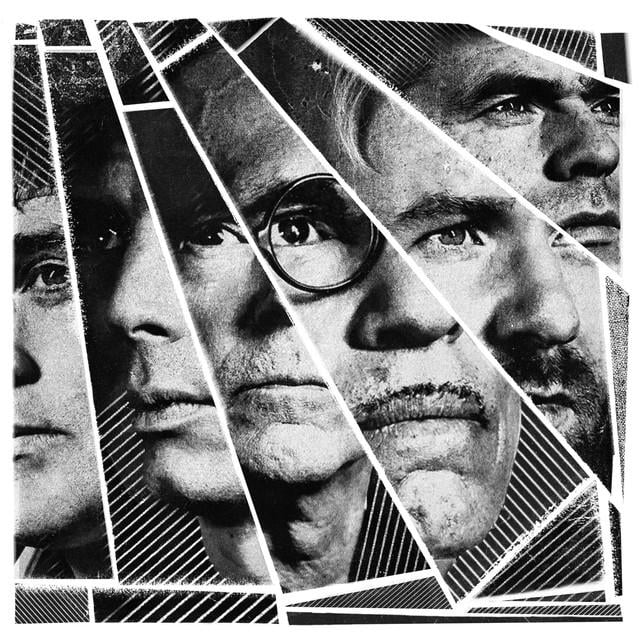 FFS is the debut studio album by supergroup FFS, consisting of members from bands Franz Ferdinand and Sparks. It was released on June 8, 2015 in the U.K. and on June 9, 2015 in the U.S. under Domino Records. The album was recorded in a 15-day period in late 2014 and was produced by Grammy Award-winning record producer John Congleton. Although the album itself was recorded in 2014, the two bands have been recording with each other since the mid-2000s. Upon release, the album received positive reviews from music critics.