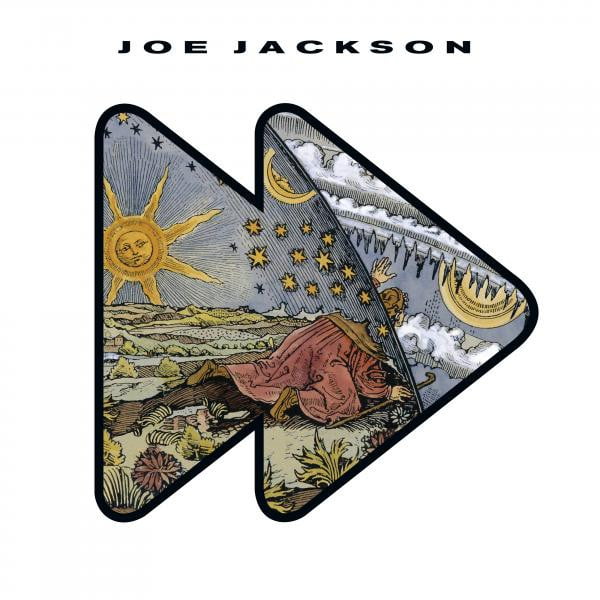 Fast Forward is an album by British singer-songwriter Joe Jackson. The album and tracklist were officially announced via Jackson’s official website and was scheduled for a mid-fall release. The record was later released wordwide on October 2, 2015. Excluding his classical releases and film work, the album is his thirteenth studio project.