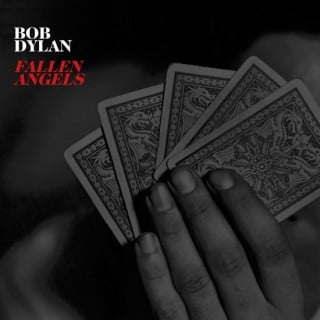 Fallen Angels is the thirty-seventh studio album by Bob Dylan, released by Columbia Records on May 20, 2016.

The album features covers of twelve classic American tunes chosen by Dylan himself, from a diverse array of writers such as Johnny Mercer, Harold Arlen, Sammy Cahn and Carolyn Leigh. Much like the album’s predecessor, Shadows in the Night, every song on the album, except for “Skylark”, was once recorded by Frank Sinatra.

The album has received generally favorable reviews from critics, with particular praise for Dylan’s vocal performance, production quality, and the arrangements of his band.