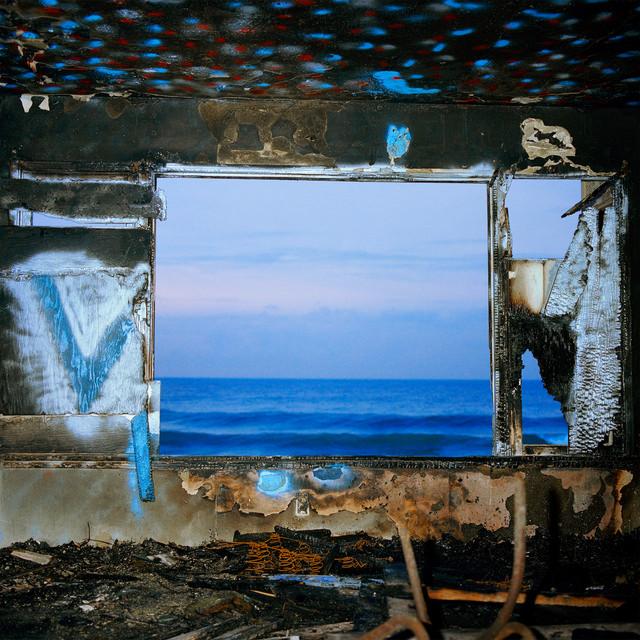 Fading Frontier is the seventh studio album by American indie rock band Deerhunter. It was released on October 16, 2015 via 4AD. The first single released was “Snakeskin” on August 17, followed up with “Breaker” on September 15, of which the video was directed by Cox himself.

The cover art for the album is a photograph titled “Zuma” by the artist John Divola.[10]