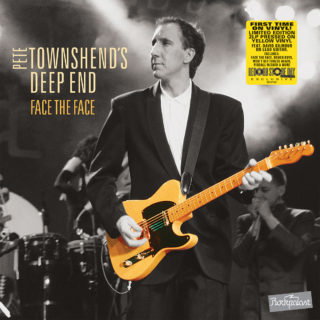 This show was recorded for the German TV series Rockpalast in Cannes in January 1986. Pete Townshend’s Deep End were touring in support of his solo concept album “White City: A Novel”. Several of the musicians that appeared on the album were featured in the line-up of the Deep End including Pink Floyd’s David Gilmour on lead guitar. The set list has tracks from the “White City” album, other Townshend solo tracks, Who classics, David Gilmour’s song “Blue Light” and a couple of surprises.