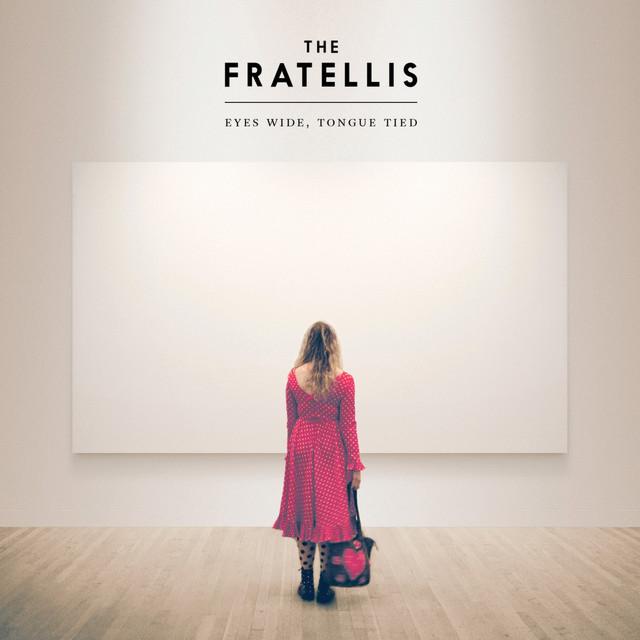 Eyes Wide, Tongue Tied is the fourth album by Scottish rock band The Fratellis. The album is released on August 21, 2015 and was revealed on June 1, 2015, alongside the first track “Me and the Devil” (which was given away for free from the bands website). The album was written and recorded in Los Angeles, California during November 2014 with Tony Hoffer, who also produced the band’s debut album Costello Music and Jon Fratelli’s solo album Psycho Jukebox.