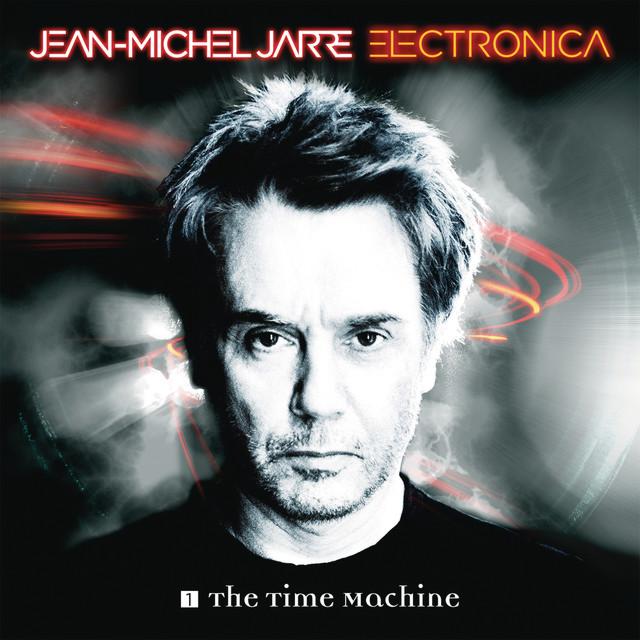 Electronica 1: The Time Machine is the eighteenth studio album by French electronic musician Jean Michel Jarre, released on 16 October 2015 by Columbia Records. It was recorded with the help of 15 separate collaborators, including Vince Clarke, Gesaffelstein, M83, Armin van Buuren,John Carpenter Robert “3D” Del Naja of Massive Attack fame, Pete Townshend (from The Who) and the late Edgar Froese of Tangerine Dream, the collaboration being one of Froese’s last projects before passing away in the January of 2015.