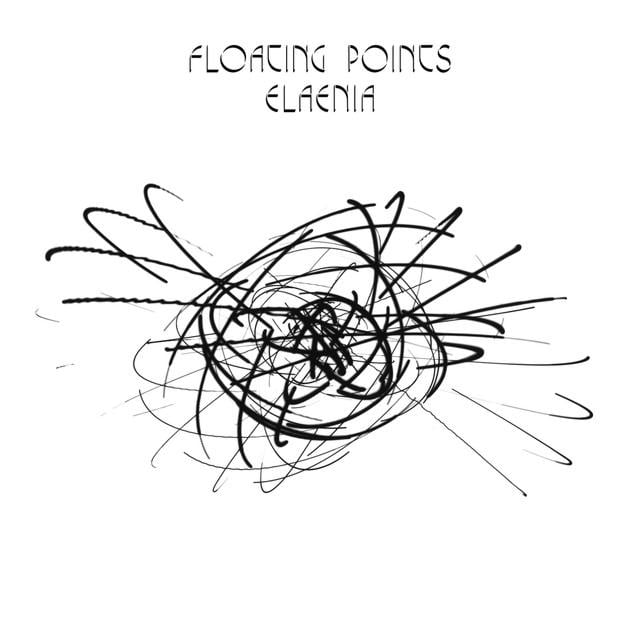 For the past ten years, all roads Shepherd has followed have been slowly leading to ‘Elaenia’ – an album with roots deep in his formative years, and one that draws upon everything Shepherd has done so far. An album that provides context to the music that Shepherd has been making to date. Every DJ set he’s performed, every talent he has produced, every composition he has written are thought of as precursors to ‘Elaenia’ – a dazzling score which puts Shepherd in the spotlight as a composer who has produced an album that bridges the gap between his rapturous dance music and formative classical roots. Drawing inspiration from classical, jazz, electronic music, soul and even Brazilian popular music, ‘Elaenia’ – named after the bird of the same name – is the epitome of the forward-thinking Floating Points vision in 2015.