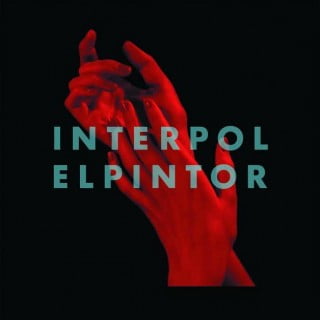 El Pintor is the fifth studio album by American rock band Interpol. It was released on September 8, 2014 internationally and on September 9, 2014 in North America, through Matador Records. Self-produced by the band and recorded at Electric Lady Studios and Atomic Sound in New York City, the album was engineered by James Brown, who is known for his work for Foo Fighters, and mixed by Alan Moulder, who is known for his production and mixing work for My Bloody Valentine, The Smashing Pumpkins and Nine Inch Nails.

The album title, which means “the painter” in Spanish, is an anagram of Interpol. It is the band’s first album without bassist Carlos Dengler, who departed the band after the release of the band’s eponymous album in 2010. The bass duties on the album were taken over by frontman Paul Banks. The album features guest appearances by Brandon Curtis of Secret Machines, Roger Joseph Manning, Jr. and Rob Moose of Bon Iver. The band will be embarking a summer tour in accompaniment with the album.