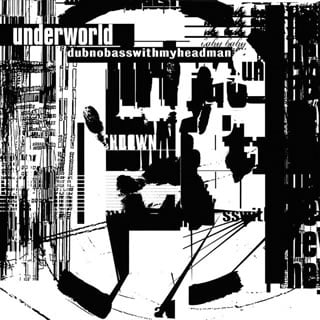 dubnobasswithmyheadman is the third album by Underworld, released in the UK on Junior Boy’s Own on 24 January 1994.[1][2] It was the first Underworld album after the 1980s version of the band had made the transition from synthpop to techno and progressive house and is also the first album to feature Darren Emerson as a band member, ushering in the “MK2” phase of the band, which continued until Emerson’s departure in 2001.