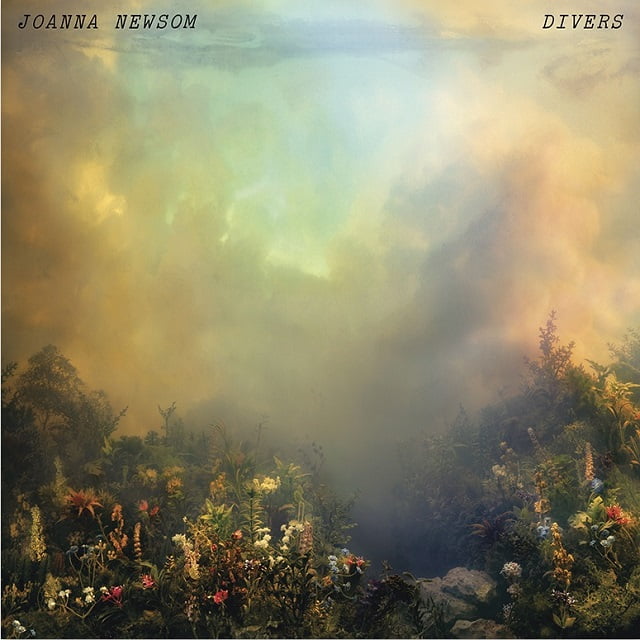 Divers is the fourth studio album by American singer-songwriter Joanna Newsom, released on October 23, 2015 via Drag City. The album was revealed on August 10, 2015, along with the release of its first song, “Sapokanikan”, which was released digitally as the first single. The cover art, album packaging, and music video for the album’s title track feature the work of artist Kim Keever. The music video was directed by Paul Thomas Anderson with whom Newsom worked for the film Inherent Vice.