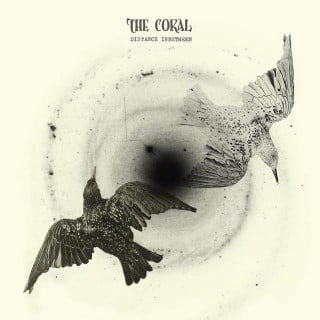 Distance Inbetween is the eighth full-length studio album by English indie rock band The Coral. The album was released on 4 March 2016. The first single, “Chasing the Tail of a Dream,” was released on December 26, 2015.

The band recorded the album at Liverpool’s Parr Street Studios with co-producer Richard Turvey in 2015. The album’s genesis came while the band was reviewing the tracks originally recorded in 2006 for the 2014 release The Curse of Love.