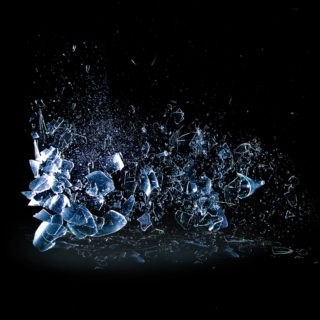 The Dillinger Escape Plan – Dissociation Dissociation is the sixth and final album by the band, originally released on Cooking Vinyl in 2016. There is still a huge appetite for the band having done
minimal pressings since splitting up in 2017, but all selling out nearly instantly. The ‘gold ripple’ LP is exclusive to Record Store Day 2022.