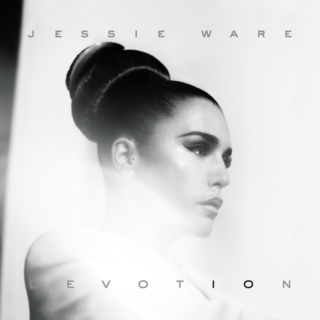 August 2022 sees the 10th anniversary of Jessie Ware’s breakthrough, Mercury Music Prize-nominated debut album ‘Devotion’.  To commemorate its birthday ‘Devotion’ is being reissued as a deluxe gatefold limited edition. LP1 includes the original album and LP2 gathers together 10 bonus tracks, most of which are being made available on vinyl for the first time. These include Jessie’s collaboration with Sampha (‘Valentine’), a re-work of ‘Wildest Moments’ with A$AP Rocky, a remix of ‘Running’ by Disclosure, the track ‘Imagine It Was Us’ released on the vinyl edition of ‘Devotion’ in the US only, and a host of very cool remixes from the likes of Joe Goddard, Ewan Pearson and Two Inch Punch previously only available on streaming and download sites. The gatefold presentation will feature enhanced artwork with new sleeve notes from Jessie on how the album came about and what ‘Devotion’ means to her ten years on.