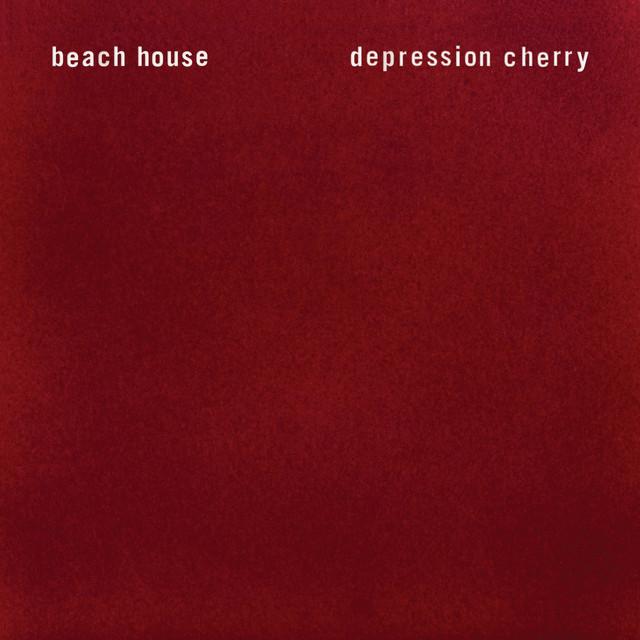 Depression Cherry is the fifth studio album by American dream pop band Beach House. It was co-produced by the group and Chris Coady, and was released on August 28, 2015, on Sub Pop, Bella Union, and Mistletone. The album was recorded at Studio in the Country in Bogalusa, Louisiana from November 2014 to January 2015. Reacting to their dissatisfaction with live drums on tour to play songs from their previous album, Bloom (2012), for Depression Cherry, the band returned to simpler song arrangements, similar to those of their first two studio albums. “Sparks” was released as the lead single on July 1. The album has received positive reviews from critics.