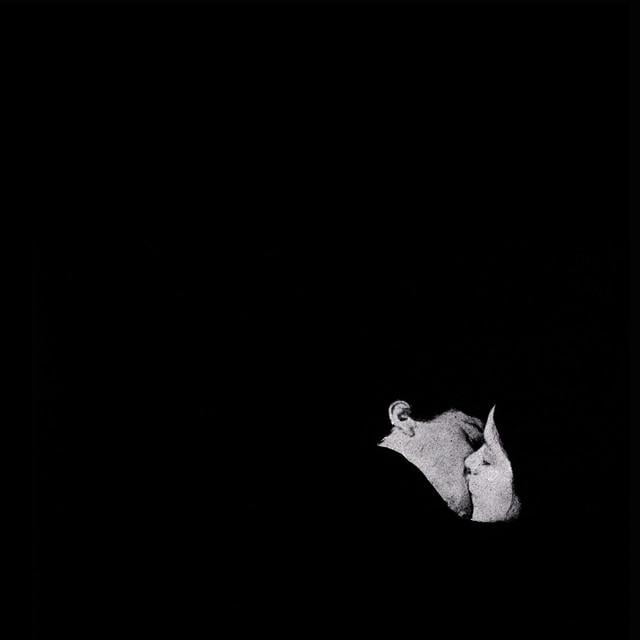 Days Gone By is the debut album by Bob Moses, released on September 18th.

Occupying the fertile ground between organic band land and an all-electronic production project, Bob Moses draw on the two poles to vividly resonate across both. A duo with an individual name, Tom Howie and Jimmy Vallance’s musical endeavor plays with this kind of duality all over Days Gone By. The album’s potency in solitude marks it out as a debut worthy of deeper scrutiny. A sound palette that combines the elegantly icy with an indelibly human touch,its Cologne techno rhythms in the bottom, the elegant otherly distance of Detroit in the middle, and an unmistakably earthly, almost jazzy textures in the top end, anchored by Howie’s softly suggestive voice that doesn’t dominate, but instead plays out as another instrument in an alluring mix.