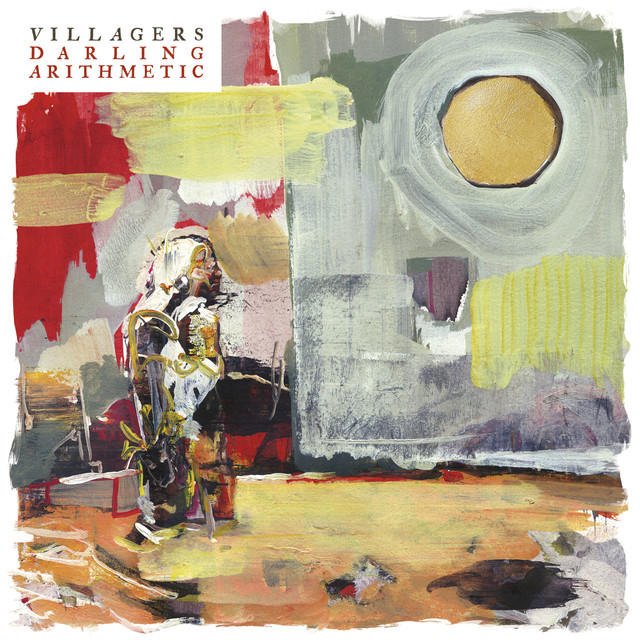 Darling Arithmetic is the third album from Villagers. The follow-up to Conor O’Brien’s debut, Becoming a Jackal, and its successor, Awayland – both hugely acclaimed and Mercury-nominated – is an intimate album entirely about love and relationships.

Darling Arithmetic was written, recorded, produced and mixed by O’Brien at home – the loft of a converted farmhouse that he shares in the coastal town of Malahide to the north of Dublin – revealing a single-minded artist at the peak of his already considerable songwriting powers. It encompasses the various shades of feeling – desire, obsession, lust, loneliness and confusion, and deeper into philosophical and existential territory, across a cast of lovers, friends, family and even strangers. Backing up his supple and emoting vocal and guitar is the subtlest palate of instrumentation – piano, Mellotron (which accounts for the album’s occasional horn and cello tones) and brushes. O’Brien plays every instrument on these exquisite, melodic songs in a sparse, spacious, acoustic-leaning fashion.