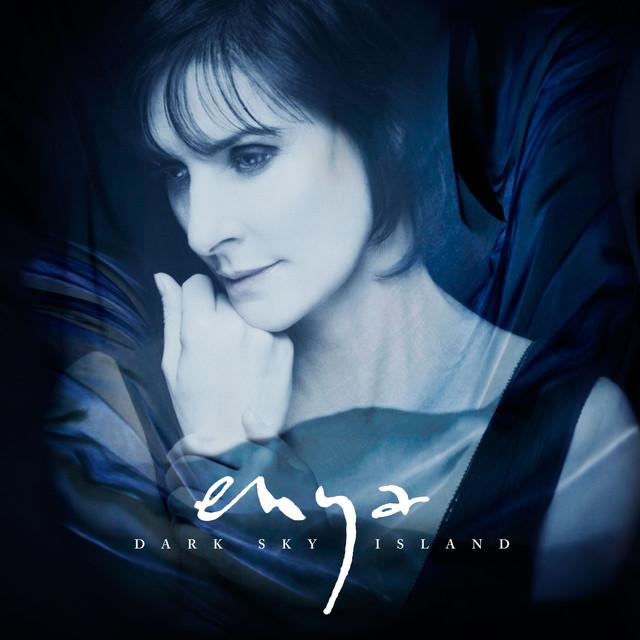 Dark Sky Island is the eighth studio album from the Irish musician Enya, released on 20 November 2015, on vinyl it was released 18 December 2015. Following the release of And Winter Came… (2008), Enya took an extended break from writing and recording. She returned to the studio in 2012 to record Dark Sky Island with her long-time lyricist Roma Ryan and producer Nicky Ryan. Enya performs all the vocals and instruments on the album, apart from Eddie Lee who plays the double bass on “Even in the Shadows”.