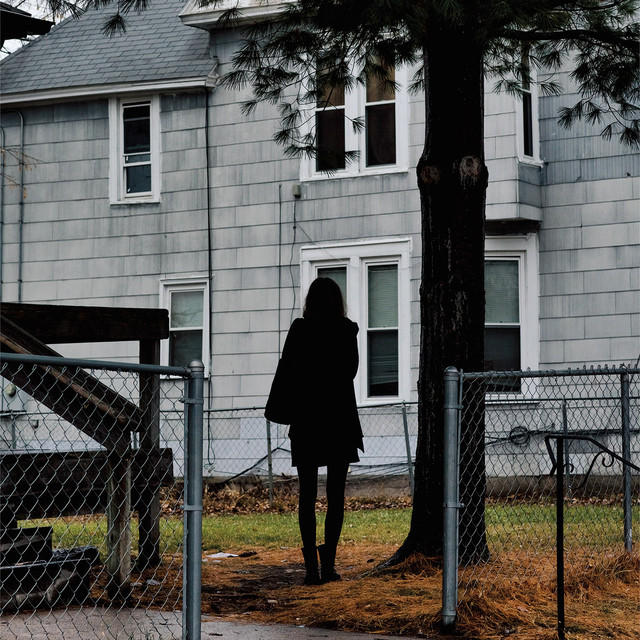 The Tallest Man On Earth

Dark Bird Is Home is the fourth LP by The Tallest Man On Earth. It will be released on CD, digital and vinyl through the label Dead Oceans.

The songs of the album were recorded in various countries, studios, and barns, and are said to “carry a weather-worn quality, some dirt and some grit.” BJ Burton announced via his Instagram page that production on the album had begun in July 2014 and concluded in September 2014. The album is said to be Matssons most personal and direct piece of work. A trailer for the album was released on February 10 2015, with Matsson proclaiming that “this is not the end, this is fine.”