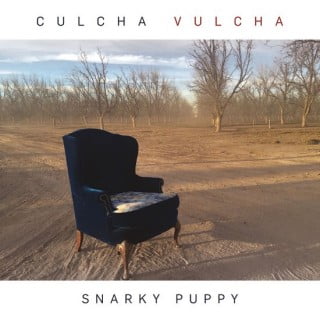 Culcha Vulcha is the eleventh album by American jazz fusion group Snarky Puppy, released on April 29, 2016, on vinyl it was released on July 1st, 2016. The album includes performances by a number of musicians loosely associated with the band and called “the Fam”. The band’s first purely studio album in eight years (since Bring Us the Bright), it was recorded at the Sonic Ranch in Tornillo, Texas, near El Paso and Atlantic Sound Studios in Brooklyn, New York by Nic Hard.