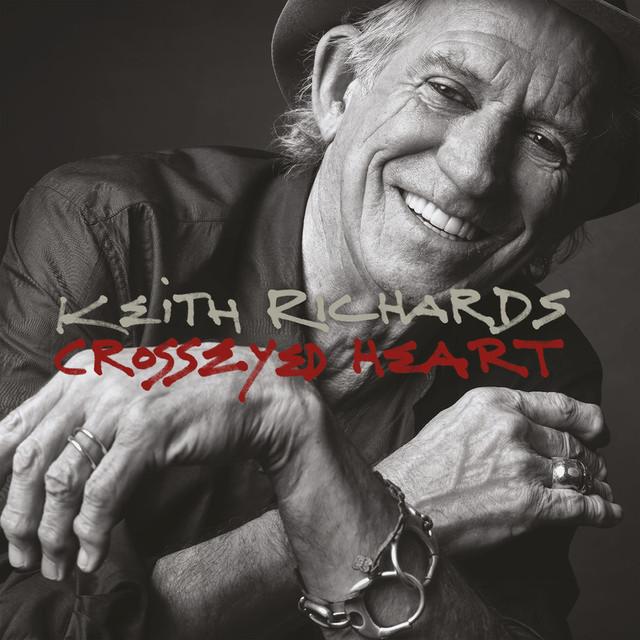 Crosseyed Heart is the third solo album by Rolling Stones guitarist Keith Richards.[1] It was released on 18 September 2015, it is Richards’ first studio album in 23 years since Main Offender. As with his first two albums, he will be playing with his band the X-Pensive Winos.

The first single from the album, “Trouble”, was released on 17 July 2015, prior to the album’s release.