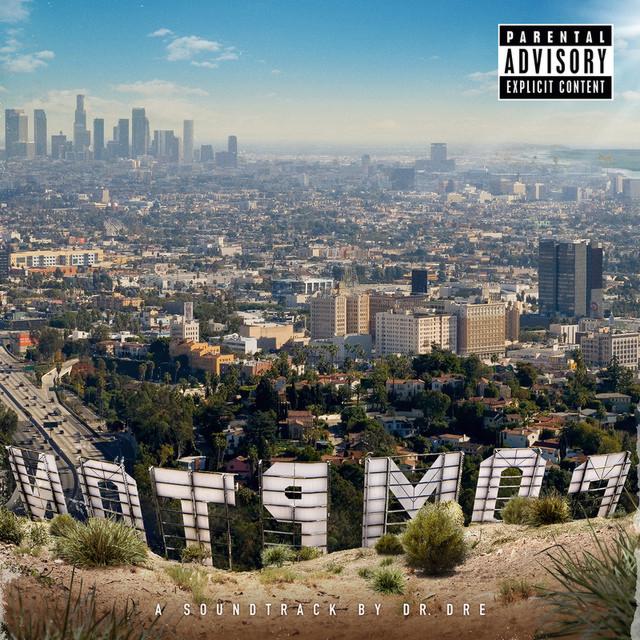 Compton (also known as Compton: A Soundtrack by Dr. Dre) is the third studio album by American hip hop recording artist Dr. Dre. It was released on August 7, 2015 on Apple Music and the iTunes Store, with the physical editions released on August 21, 2015. On vinyl it was released on November 5, 2015. It is the follow-up to his second album 2001 (1999) and the cancellation of Detox.

Production for the album took place from 2011, and continued in 2015 at several recording studios and was handled by Focus…, Dem Jointz, DJ Dahi, Cardiak, DJ Premier and Dr. Dre himself, among others. Compton features guest appearances from Kendrick Lamar, Snoop Dogg, Eminem, Cold 187um, The Game, Ice Cube, and Xzibit, among others.