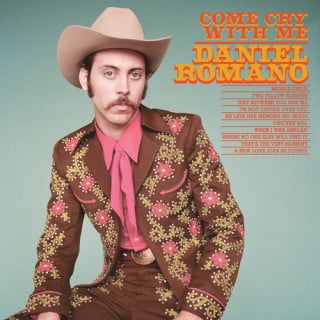 Come Cry With Me

Daniel Tavis Romano (born 1985) is a Juno-nominated country musician and visual artist based out of Welland, Ontario, where he was born and raised.He is primarily known as a solo artist, but he is also known for his membership in Attack in Black and also for his collaborations with Julie Doiron and Frederick Squire. He has also produced and performed with City & Colour.