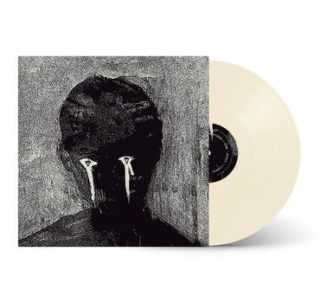 New upcoming album by one of Metacore’s finest – The Devil Wears Prada has taken massive steps forward with their 2019 album release of “The Act” featuring their biggest song to date “Chemical,” then dropped an EP follow up to their most beloved album Zombie EP w/ ZII and two new singles “Sacrifice” and “Watchtower” which will be on the new album. Press looks are widespread from Kerrang!, Revolver, Rock Sound, New Noise, Alternative Press, Loudwire and more and have said about their latest releases, its “an impressive step forward,” & “some of their best to date.”

“For the past ten to eleven years TDWP has put a lot of effort in each song’s identity and attempting to build out a more specific scene per song, with less blending of themes altogether. Said intention has very much continued into our eighth LP, and with that we chose a more abstract name to attempt to capture a number of the album’s different subjects. “Color Decay” speaks to loss and degradation, ailment and affliction. It’s visual, just as the songs are, and deeply reflective of something once brilliant growing tarnished. The collection of ideas that make this LP express range both lyrically and musically: new layers of fuzz, new vocal effects, and new modes of percussion. It is not to be so threadbare as to say TDWP is experimenting with nuances of industrial metal, but instead to say that TDWP directly works to create a unique lane in the span of metalcore, moving past imitation towards innovation.”