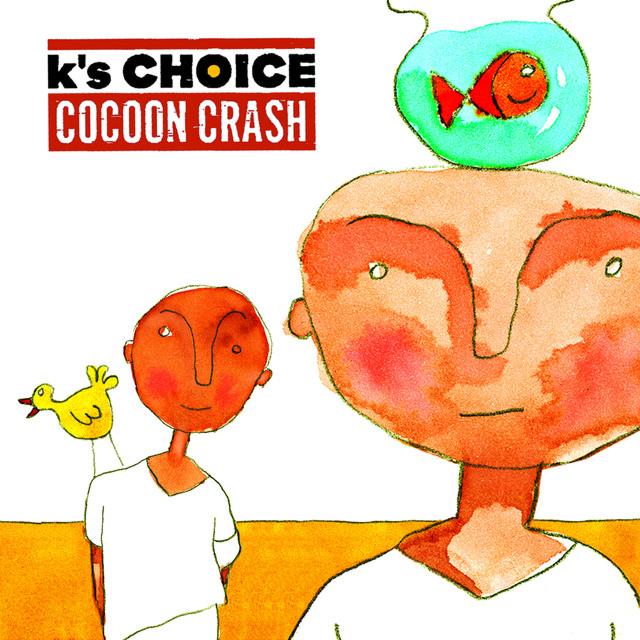 Cocoon Crash is the third studio album of the Belgian band K’s Choice, released in 1998. Its singles were “Believe”, “Everything for Free”, and “If You’re Not Scared”. Musically, it is comparable to their second album, Paradise in Me, though with a generally lighter tone and subject matter.

Since its release, Cocoon Crash has sold more than 1,000,000 copies, and went platinum in Belgium and Netherlands. The album was produced by Gil Norton (Pixies, Counting Crows, Feeder).