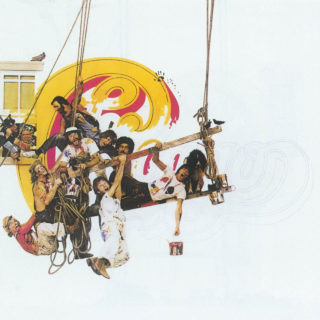 Indie Only Picture Disc / Rhino’s Start Your Ear Off Right

Chicago IX: Chicago’s Greatest Hits, released in 1975, was the first greatest hits album for the group, their 9th album overall. Including all of Chicago’s biggest hits at the time, the set covers the period from their 1969 debut The Chicago Transit Authority to 1974’s Chicago VII.

The 1975 compilation album reached #1 in the US during a chart stay of 72 weeks.

Starting in 1967, well before all the hits started flowing, Chicago established a reputation for its powerful live show. Fueled by a passion for music, Chicagos members exploded the conventions of what rock music could or should be. The result was a groundbreaking new form, played by extraordinarily talented musicians. Early fans like Jimi Hendrix and Janis Joplin were sufficiently impressed – they took the group out on their respective tours.