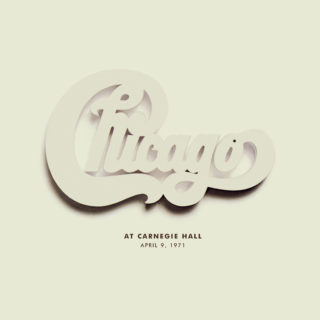 Chicago performed eight epic shows over the week of April 5-10, 1971 at Carnegie Hall in NYC (including two shows on two of those days). The entire run of shows was mixed by Chicago founding member/trumpeter Lee Loughnane, along with engineer Tim Jessup and issued as the 16 CD set Chicago At Carnegie Hall Complete.