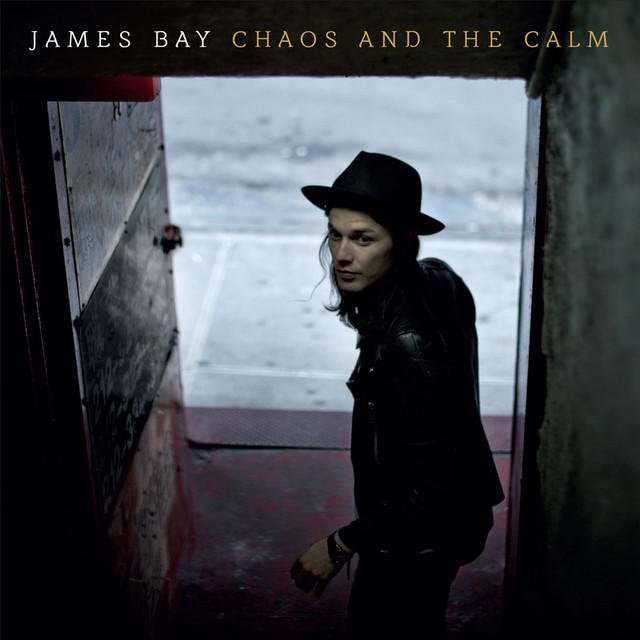 Chaos And The Calm

James Bay (born 4 September 1990) is a British singer-songwriter and guitarist. He has released three EPs, The Dark of the Morning (2013), Let It Go (2014) and Hold Back the River (2014). He grew up in Hitchin, Hertfordshire, and attended Hitchin Boys’ School before studying at the Brighton Institute of Modern Music.

Chaos And The Calm is his debut full-length album, released on March 20th, 2015