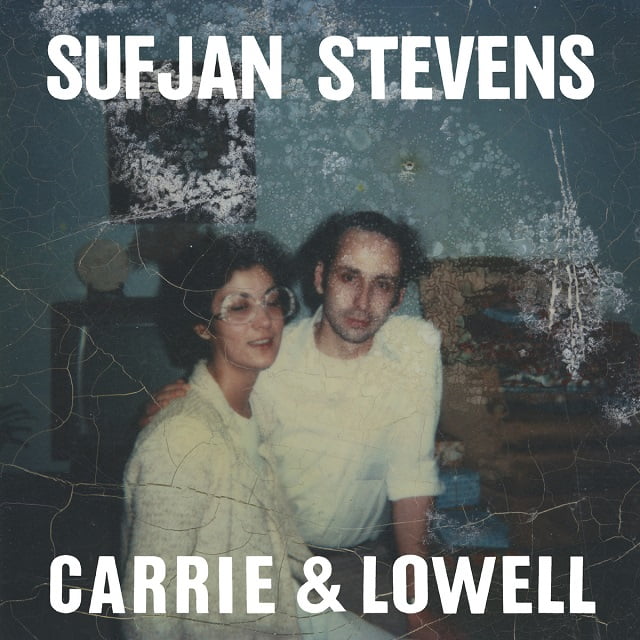 Carrie & Lowell is the seventh studio album album by American musician Sufjan Stevens, released through Asthmatic Kitty on March 31, 2015. Unlike Stevens’ last studio album, the electronic Age of Adz, Carrie & Lowell is sparsely instrumental and marks a return to the performer’s indie folk roots. The album was given a one week preview on NPR.