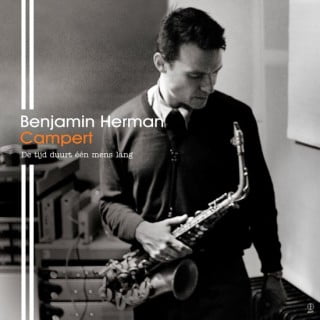 It was in 2007 that Benjamin Herman was inspired by a documentary about writer and poet Remco Campert entitled De tijd duurt één mens lang (Time takes a man a lifetime). Besides the poems, it was Campert’s extraordinary candour that struck Herman. His compositions appear on Campert, hailed enthusiastically by fans and critics alike.

Dox Records and Music On Vinyl released an exclusive reissue on 180-gram vinyl on 18 March. This collectors item is the second disc in the Dox Classics series.

”I have exceptionally fond memories of making this album and working with Remco. Happy to see that Campert is available again,” comments Benjamin Herman