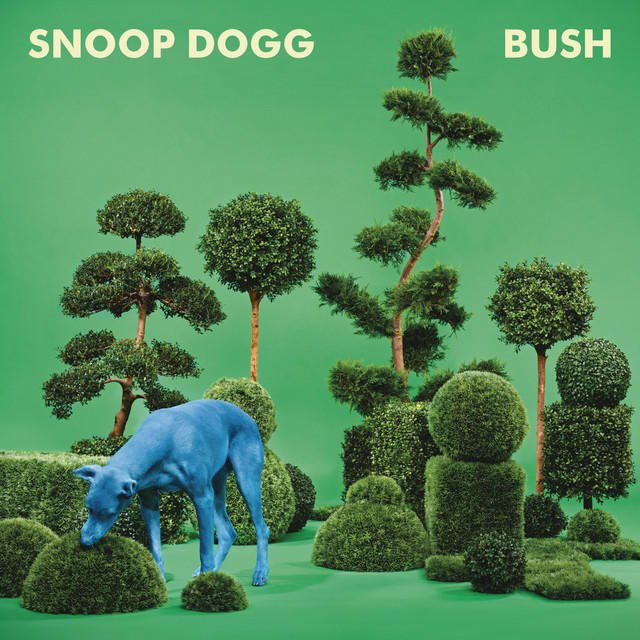 Upon its release, Bush received generally positive reviews from music critics. The album debuted at number 14 on the US Billboard 200, selling 27,000 copies in the first week.