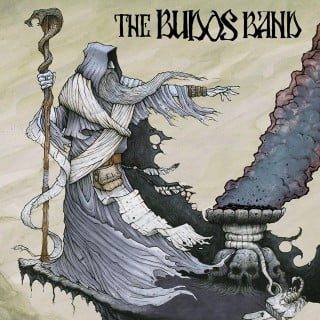 The Budos Band is an instrumental band recording on the Daptone Records label. The band has nine members (with occasional guests) who play instrumental music that is self-described as “Afro-Soul,” a term and sound which – in a 2007 interview – baritone saxophone player Jared Tankel elucidates as, being drawn from Ethiopian music the band had been listening to that had a soul undercurrent to it, which the band then “sprinkled a little bit of sweet 60’s stuff on top” of.