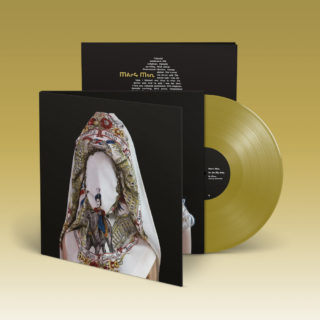 Steve Mason has announced details of the release of his fifth solo album, Brothers & Sisters, which is released on Double Six on Friday 3rd March 2023.

His most open, honest and vibrant solo record to date, it marries the personal and the political but does so in an emotive and uplifting manner. Written against a backdrop of fear and uncertainty, and at a time when those in charge lurched from one disaster to the next mismanagement with increasing regularity, Brothers & Sisters is in fact an incredibly joyous, even spiritual, listen.

“To me, this record is a massive ‘Fuck you’ to Brexit,” explains Mason. “And a giant ‘Fuck you’ to anyone that is terrified of immigration because there is nothing that immigration has brought to this country that isn’t to be applauded. Can you imagine what this place would be like without that [immigration]? I mean what would it be like? Cornish pasties and morris dancing?.”