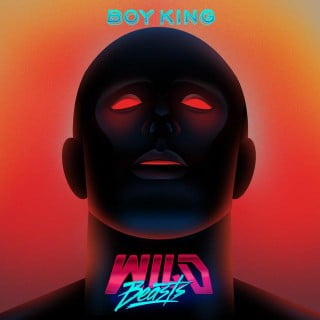 Boy King is the fifth studio album by Wild Beasts, released on 5 August 2016 through Domino Records. It is a concept album dealing with the self-destructive effects of modern-day masculinity. It was recorded in Dallas, Texas with producer John Congleton, who have previously helmed albums by St. Vincent and Swans.